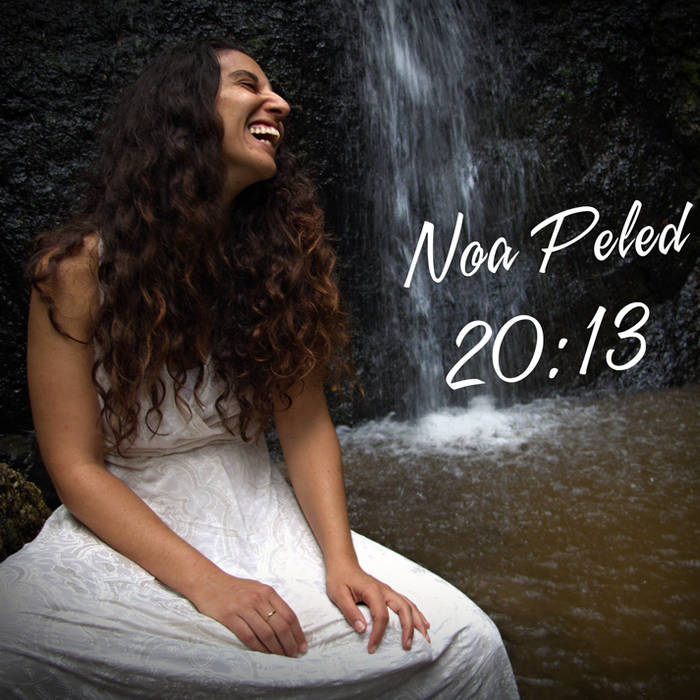 In her first solo album "20:13", produced by herself, recorded in São Paulo & Tel Aviv, & released in 2013, you can find samba, choro, forró & more, all translated by her, sung both in Portuguese & Hebrew.

The album contains 13 songs, created in cooperation with 20 wonderful artists, both Brazilian & Israelis.

Noa's aim is to create a bridge between these two cultures, & help bringing inner & world peace through music.

Her album "20:13" is named after the Mayan wisdom code, which she teaches. This code offers that starting from the year 2013, humanity is starting to move from "Time is money" to "Time is art" consciousness.

Interview about the album in Portugese with Hebrew titles:

Noa is an Israeli singer-songwriter, who translates beautiful music from Brasil into Hebrew, singing also in Portuguese, as presented in her album "20:13".
Since 2006 she performs across Israel & Brasil, leading the groups "Cafezinho" (samba), "Duo Mundo" (Bossa nova), "Brasil For All" (Forró).
Now she starts to present her original songs, aiming to help creating inner & world peace through music ... more

Bandcamp Daily  your guide to the world of Bandcamp